Dayna competes as a seated thrower in F34 class in Athletics. She competes in both Junior and Open classes. Dayna is aiming for the 2019 Junior Para World Championships in Switzerland. She has set goals of distances needed to be achieved to reach a qualifying throw to gain selection int the Australian Paralympic Team for Tokyo 2020 Paralympics. The grant will be used for this campaign for Tokyo which includes Coach fees, S&C training and out of pocket for travel and competition.

Caleb is in the Australian Para Table Tennis Team and travels overseas for competition. He needs funds for him and his carer for travel and out of pocket expenses. He is the current Oceania Regional Class 4 Champion and Australian Class 4 Wheelchair champion. He is seeded 4th in the world for his class and is training 25 hours a week. His goal is to make the Australian Paralympic Team for Tokyo 2020.

Disability: Undiagnosed severe and permanent progressive disorder of spinal cord since 5 years of age. Relies on forearm crutches and a wheelchair.

Finn recently represented Australia in the World Team for the Junior World Cup in Netherlands. He is currently ranked 14 in the world. In 2017 he purchased his first tennis wheelchair without assistance to the value of $5,100. The grant will assist with training commitments, chair equipment and maintenance and out of pocket expenses to travel. His goal is to one day represent Australia at the top level in wheelchair tennis.

Kaitlyn attends a special education school and has participated in the Australian Special Olympic Games in gymnastics, as well as representing the NT in July 2018 at the National Schools competition. She was also competing in the National Gymnastics competition in September 2018 on the Gold Coast. Her Grandparents are the legal carers for her and her brother. This grant will enable her to continue to participate and achieve her goals in both swimming and gymnastics.

Kaitlyn was the recipient of the BMD Group Indigenous Grant, which went to a child with a disability living in the NT.

Col is an amputee; his right foot was amputated from below the ankle. He has been fitted with a prosthesis, which he is wearing daily. At the age 26 months he suffered a trauma following a collision with a ride on lawn mower. His right foot was severely injured and was ultimately amputated.

Col is a swimmer, and has been competing at national level meets for several years. He generally competes at two national meets and five State meets a year. He also competes in as many as ten local meets in between.

For him, travel and accommodation are the major costs involved, as there is always significant travel involved to first attend these meets, and accommodation is not optional. These meets are often spread over several days, and are generally interstate, so bring with them significant financial burden to his parents who are financing his swimming career.

His ultimate swimming goal is to represent his country at major international swim meets- particularly the Paralympic Games. He has been swimming at a national level for four years, and has been able to watch his performances improve each time.

"As my performances improves, I am able to qualify for more national meets, which in turn, allows me to enhance my performances. I am committed to my training, and do everything possible to ensure I will be able to achieve my goal."

Col’s parents are dairy farmers struggling with low milk prices and a poor season for production, but are still committed to ensuring he is able to compete at national meets. It is his hope that he would be able to increase his national swim competitions from two a year to three or four a year, and by receiving this grant he would certainly be in a position where this would be possible. His performance times are good enough, and with the SAF grant his financial resources are now too.

Update 26 October 2017: Pacific Schools Games in Adelaide 2-10 December 2017 representing for the Victorian swim team. At the time of writing, Col has purchased airplanes tickets to go to the Georgina Hope Australian Age National Multi-class Championships in Sydney, April 2018. Also utilised funds to cover travel cost to the Paralympic Grand Prix on the Gold Coast 15 September 2017 where he competed including events, 50m free, 100m free, 100m fly, 200m free. Col achieved PBs for three of these events and pick up three Australian Age 14 under records for multi-class, and while on the Gold Coast did a skills training camp at Runaway Bay. Jan Cameron – Paralympic Mentor Coach, Swimming Australia.

Jasmine has a right side hemiplegia and an intellectual disability since birth. She has represented Victoria in School Sports Victoria for the last 2 years as a para athlete. She is in grade 6 this year, and will compete hoping to be a member of Team Vic again this December.

Jasmine has a twin who also has cerebral palsy and is also a para athlete. Jasmine’s parents have spent around $10,000 in the last 2 years giving the girls the opportunity. They also did fundraising. They would love Jasmine to represent Team Vic again in 2017.

Jasmine loves running and holds the 800 m under 10 girls T37 record. After all that life throws at her, her family just adores watching her thrive on the track. With the grant money they will be able to support her in her efforts.

Jasmine is a member of Ringwood Little Athletics.

Update 26 October 2017: At the time of writing, Jasmine made it to Victorian State School Athletics in 100m and 200m, and is hoping to gain selection to the Nationals in Adelaide late November/early December.

She has also been advised she will need an operation for a bone graft on her right foot early 2018. This will require extensive rehab in order to have Jasmine walking again, and in time back to her best in running.

Ruby is legally blind as a result of retinopathy of Prematurity (her eyes were not fully developed). She has no sight in her left eye and a pinhole amount of 5% in her right eye. She also has a right-sided Hemiplegia (Cerebral Palsy) which affects her right arm and leg. Both have no muscle tone and look different to her right side. Ruby walks with an altered gait and doesn’t have any right side strength.

Ruby also has a mild / moderate intellectual delay as a result of the brain injury that occurred when she was born so young. She was born at 23 weeks gestation 620 grams in weight. A very extreme premature baby and I spent 205 days in intensive care at Royal North Shore Hospital.

Ruby would like to purchase her own set of Oars as she is competing in Para Rowing for NSW Balmain Para Rowers.

"Often when I go to use club equipment it’s broken or there are no oars left for me to use as everyone else is faster at getting onto the water than I am. My parents are unable to afford to buy me my own set of oars but I am convinced consistency in my equipment will improve my stroke and my wins and also no longer prevent me from not having any oars to choose from size wise."

Ruby is a member of Balmain Para Rowing.

Update 26 October 2017: Ruby purchased a second hand rowing single skull and a set of oars, plus the transport cage to carry the skulls and oars. Season starts again in the summer months. She is aiming to compete in the Head of the River competition with Balmain Para Rowers in a single skull at Sydney International Regatta.

We are grateful that despite these times SAF can continue our grants program. This year, we are offering grants that are focussed on the mental and health well being of our young Australians.

Make a difference and make a donation that will go towards providing financial assistance and support to enable children with a physical disability to participate in sporting activities.

Sign up to our eNewsletter and stay up to to date with SAF. This could be details about grant announcements, upcoming events or about our inspirational founder. 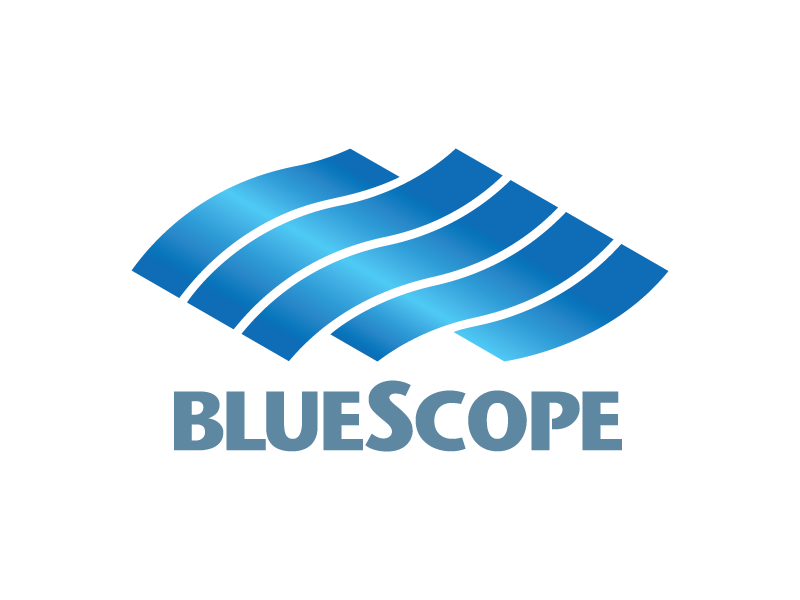 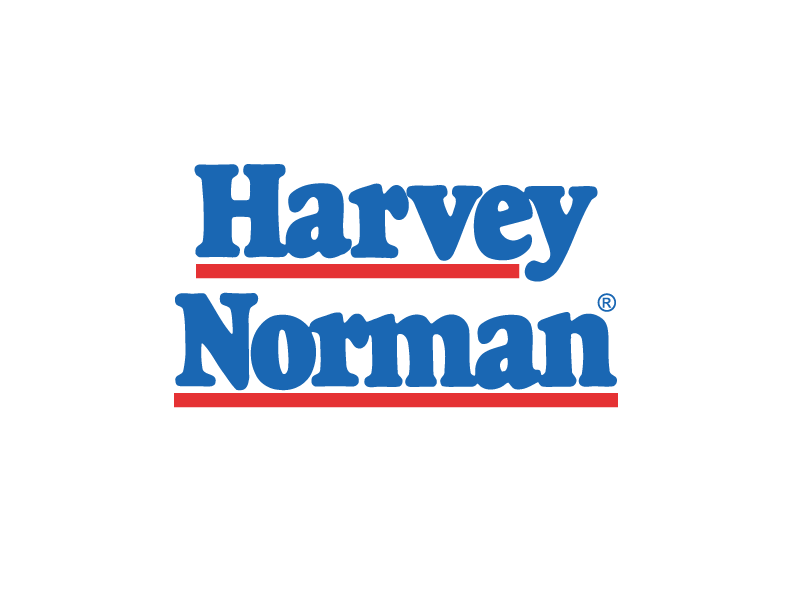 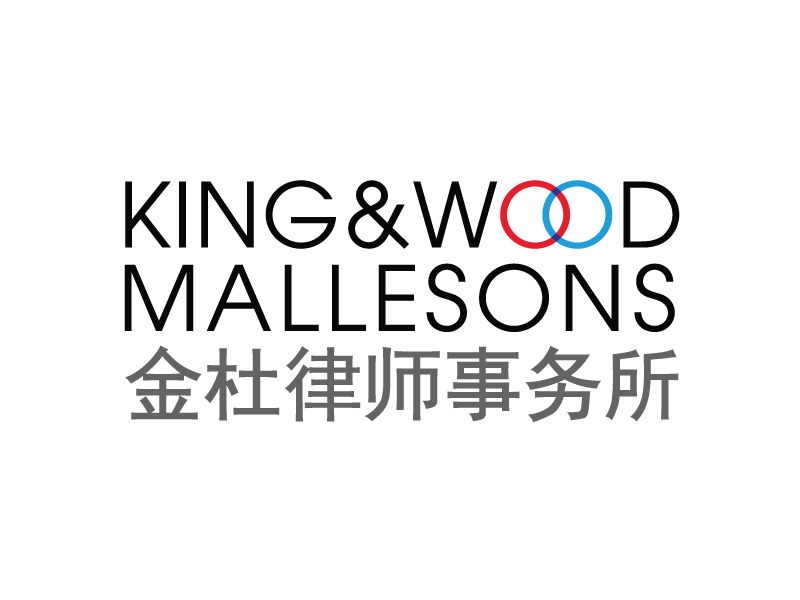 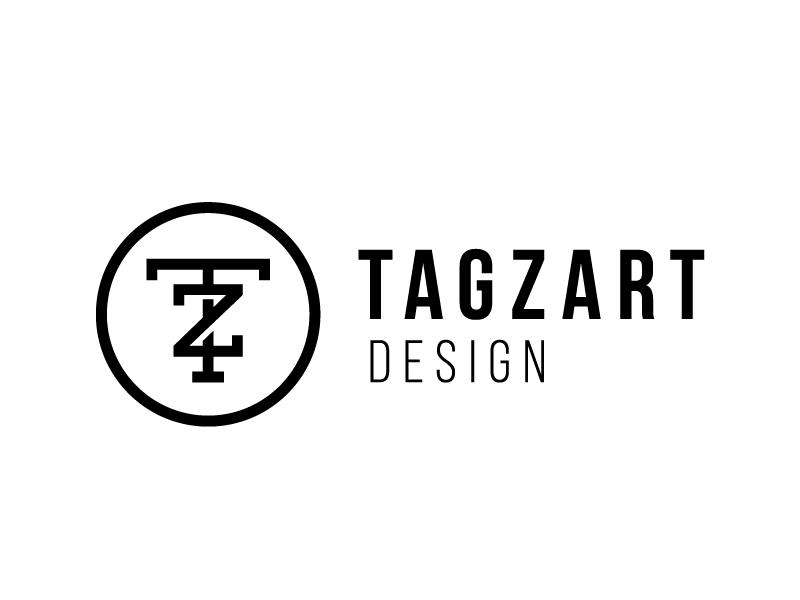 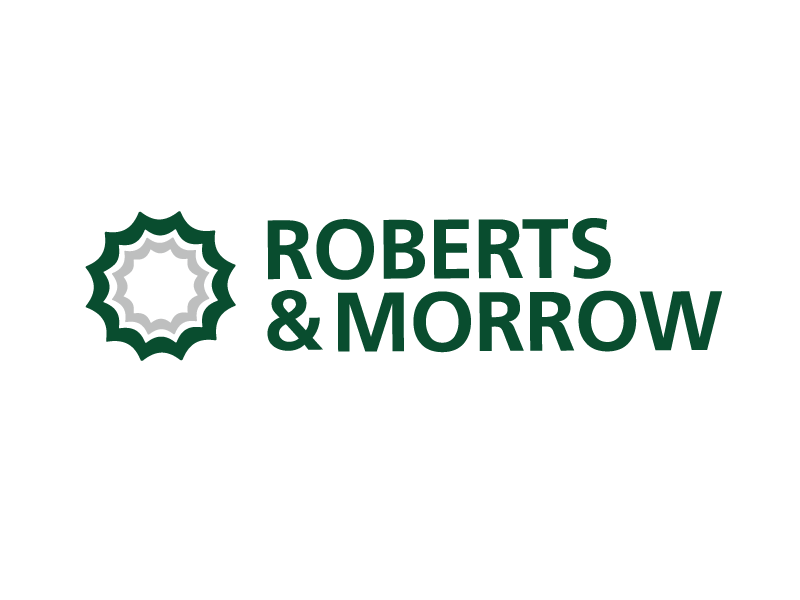